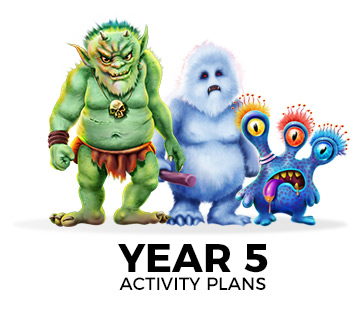 Purchase of one or more packs of cards enables member access to Activity Plans and resources for Years 1 to 6.

Below is a list of indicative statements from the Upper KS 2 Mathematics Programme of Study, covered by the Activity Plans and additional resources.

Other objectives covered within the Year 5 activities - Number 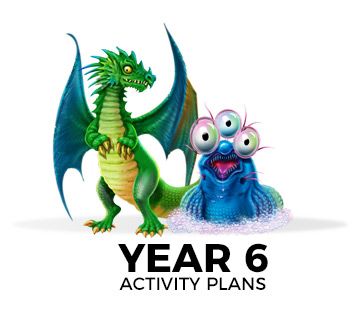 Other objectives covered within the Year 6 activities - Number


The use of Monstats Fact Files and Monstats cards can spark children's imagination and support the development of composition and writing within the following UK National Curriculum statements: plan their writing by:

Draft and write by:

Evaluate and edit by: 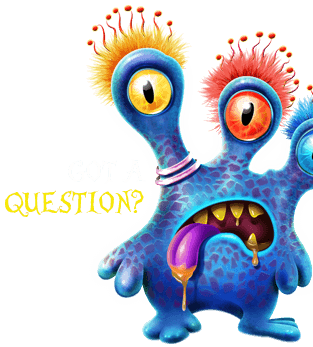 Have a Question?
Ask us about KS2 activities

Ask Us A Question